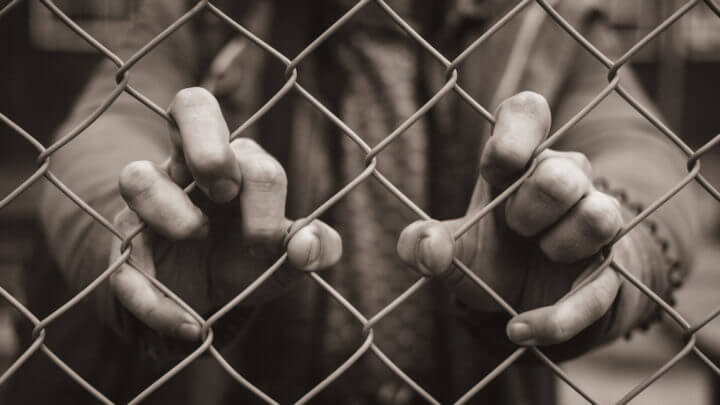 The Sisters of the Redeemer join organizations such as the United States Conference of Bishops and U.S. Catholic Sisters Against Human Trafficking in raising awareness of human trafficking, which is commonly referred to as modern-day slavery.

Human trafficking is a critical global issue and the Sisters are deeply committed to work towards its eradication. January’s National Human Trafficking Awareness Month provides an intensive and unified opportunity to spread the word and to educate others of this horrific sin.

What is Human Trafficking?

Human traffi­cking is the recruitment, harboring, transportation, provision, or obtaining of a person for involuntary labor or services. It is done through the use of force, fraud, or coercion for the purpose of exploitation.

How Widespread is Human Trafficking?

It is estimated that between 20 to 30 million people are affected by human trafficking worldwide. However, some estimate the number may be as high as 45 million. Human trafficking generates more than $150 billion in illegal profits every year, according to the International Labour Organization.

What are the Types of Human Trafficking?

Who is Most At-Risk for Human Trafficking?

Migrants and refugees are particularly vulnerable. Every year, thousands of people are trafficked across U.S. borders and forced into slavery.

Where is Human Trafficking Most Prevalent?

People are being trafficked in every country in the world. South Asia (India, Pakistan, Bangladesh, and Nepal) have the largest number of victims. Additionally, Africa and South America both have large numbers of trafficking victims. A recent increase in human trafficking is bringing thousands of victims to many countries in Europe, North America, and Southeast Asia.

What is the Church’s Position on Human Trafficking?

“The elimination of human trafficking is a priority issue for the Catholic Church. Because every life is a gift from God and is sacred, it deserves to be protected and nurtured; we each have a responsibility to fight against the violation and degradation of our brothers and sisters.”

What Can I Do to Help?

Where Can I Learn More?

Copyright © 2020 Sisters of the Redeemer. All rights reserved.